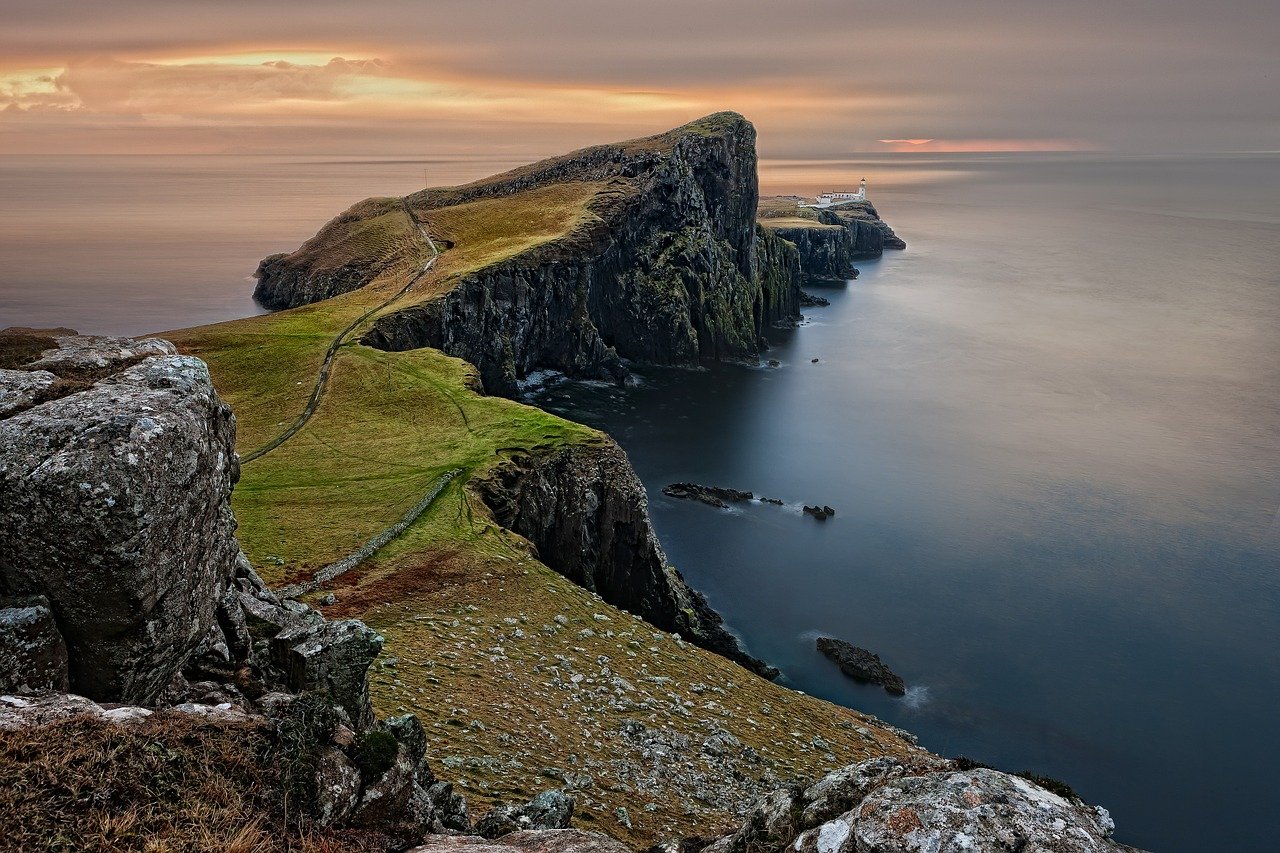 14 Those tending the pigs ran off and reported this in the town and countryside, and the people went out to see what had happened. 15 When they came to Jesus, they saw the man who had been possessed by the legion of demons, sitting there, dressed and in his right mind; and they were afraid. 16 Those who had seen it told the people what had happened to the demon-possessed man—and told about the pigs as well. 17 Then the people began to plead with Jesus to leave their region. Mark 5:14-17

Jesus, having effectively destroyed the region’s pork business, was now run out of town. However, let’s remember that one man was extremely grateful for what He had done. What’s it like to go from demon-possessed to “in his right mind” in an instant?

Of course the locals weren’t overly concerned about the welfare of this man. Their businesses were ruined with His command. Instead, they ran out the man who did it.

But they were also terrified at His miracle. If He could do that, what else was He capable of?

Jesus knew the ramifications of sending the demons into the pigs. He knew that some livelihoods would be crushed.

But He also knew what this man had suffered through for so many years.

With Jesus, it’s always people first. We can certainly learn from that radical way of thinking.

Everything That Has Breath