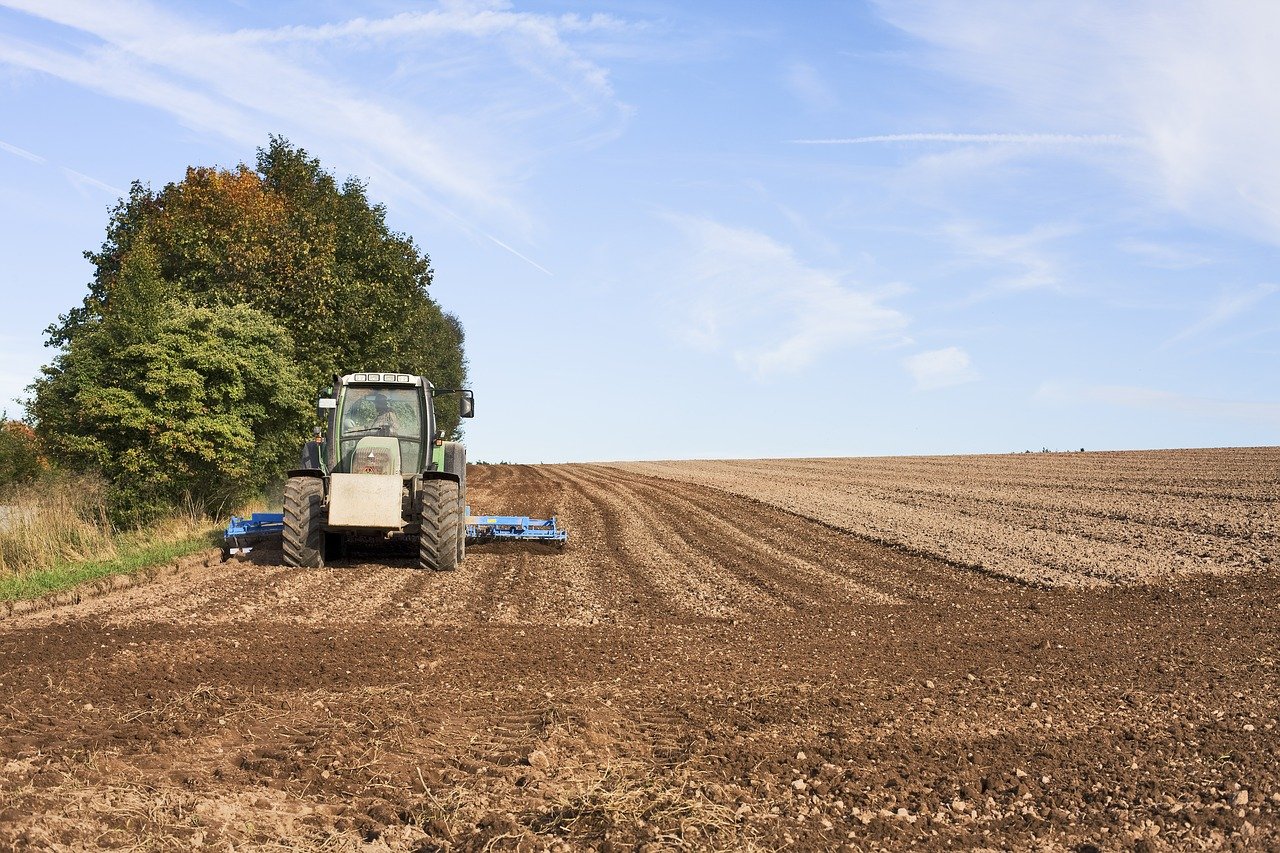 26 He also said, “This is what the kingdom of God is like. A man scatters seed on the ground. 27 Night and day, whether he sleeps or gets up, the seed sprouts and grows, though he does not know how. 28 All by itself the soil produces grain—first the stalk, then the head, then the full kernel in the head. 29 As soon as the grain is ripe, he puts the sickle to it, because the harvest has come.” Mark 4:26-29

Sir Nicholas Winston, a very old man, was invited to a party. He didn’t know it but he was the guest of honor. What he didn’t know was that everyone – all 669 people – in attendance was there because he had rescued them when they were little children from the Nazis. Every single one of them were there because of him.

For sixty years or more he had no idea whatever happened to those kids. Like the seed sower in this parable, the farmer has no idea what happens to his seeds after they leave his hands. Will they grow? Will they take root? Will they be eaten by birds? He prays and waits.

The Kingdom of God grows because of the selfless actions of Godly men and women. You really never know what your fruit your actions will produce. You plant the seeds, trust God, and pray for a great harvest. That goes for the full time worker as well as the person in the pew.

God sees what you do, records it, and blesses you for it. Never give up doing those small tasks for others. It will bear fruit.