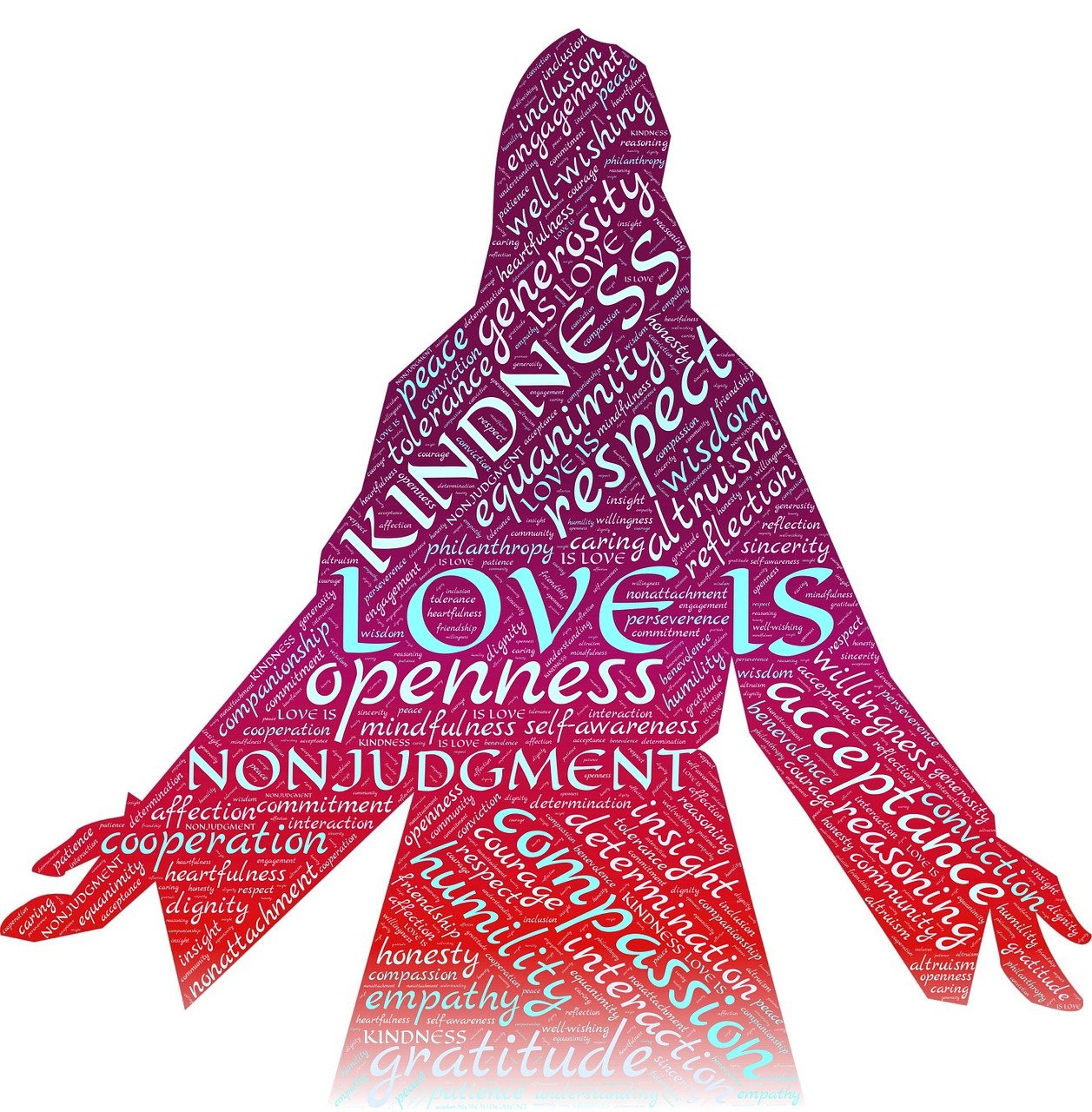 3 While he was in Bethany, reclining at the table in the home of Simon the Leper, a woman came with an alabaster jar of very expensive perfume, made of pure nard. She broke the jar and poured the perfume on his head.

4 Some of those present were saying indignantly to one another, “Why this waste of perfume? 5 It could have been sold for more than a year’s wages and the money given to the poor.” And they rebuked her harshly.

6 “Leave her alone,” said Jesus. “Why are you bothering her? She has done a beautiful thing to me. 7 The poor you will always have with you, and you can help them any time you want. But you will not always have me. 8 She did what she could. She poured perfume on my body beforehand to prepare for my burial. 9 Truly I tell you, wherever the gospel is preached throughout the world, what she has done will also be told, in memory of her.” Mark 13:3-9

I’ve never realized the woman with the alabaster jar of perfume performed her act of kindness at the home of Simon the leper. If that didn’t send a few leaders into a coma, I’m not sure what would have. We all know the story of the perfume woman, but what about this Simon?

But Jesus once again did the unthinkable: He met with him personally at his home. He showed us all the value and worth of a man who society deemed untouchable or even unapproachable.

Even the lowest of the low is significant in God’s eyes. While we focus on the perfume lady, we miss an equally important act Jesus made by going to Simon’s home.

He valued the women in society as well as the abused and afflicted.

It’s certainly a lesson for all of us. Don’t underestimate Jesus’ concern for those people society has dismissed and written off. If you’ve even wondered why there are soup kitchens and homeless shelters, this is that reason. God obviously put the burden on someone’s heart to minister to these people because no one else was doing it already.

What an awesome compassionate God we serve!

When I Am Afraid…

Stop! And Let Me Tell You…