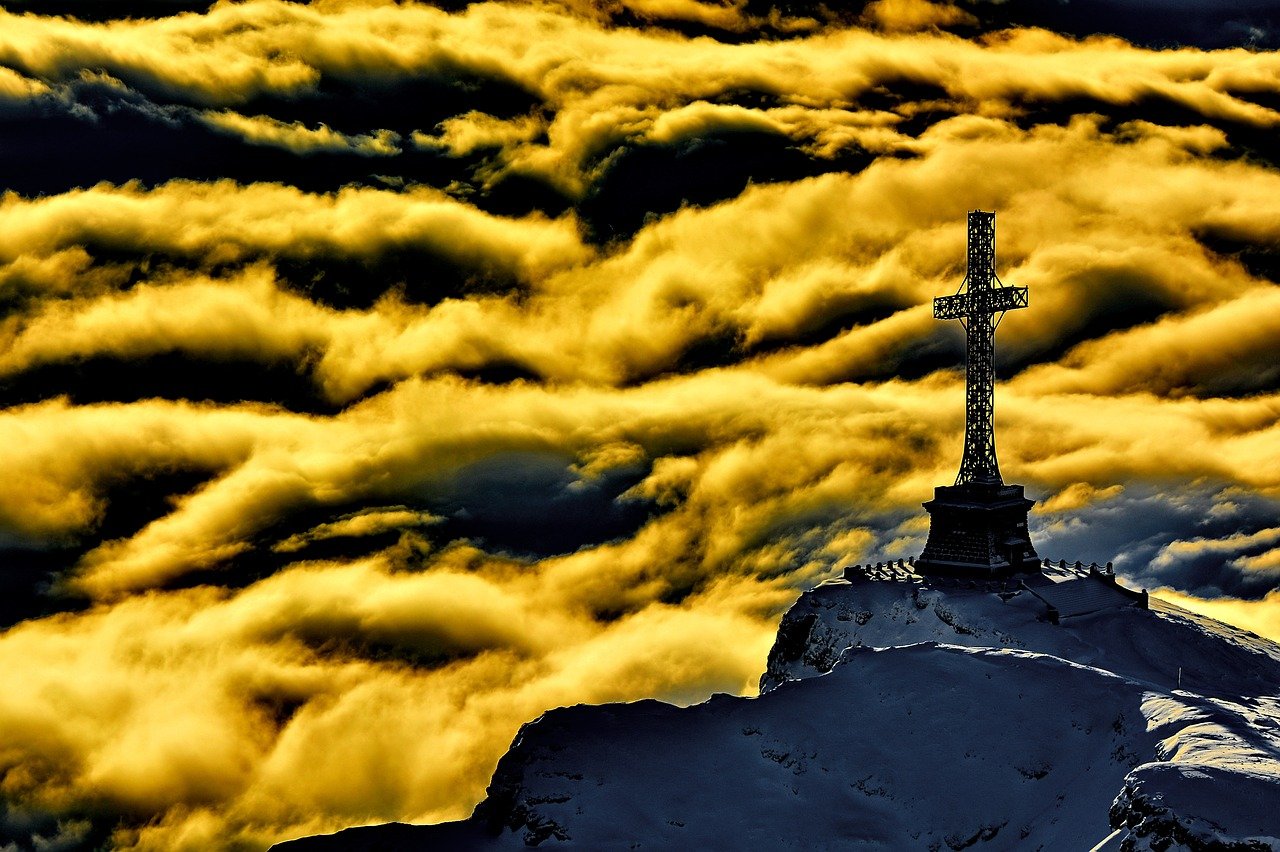 21 A certain man from Cyrene, Simon, the father of Alexander and Rufus, was passing by on his way in from the country, and they forced him to carry the cross. 22 They brought Jesus to the place called Golgotha (which means “the place of the skull”). 23 Then they offered him wine mixed with myrrh, but he did not take it. 24 And they crucified him. Dividing up his clothes, they cast lots to see what each would get.

25 It was nine in the morning when they crucified him. 26 The written notice of the charge against him read: the king of the jews. Mark 15:21-26

The Lord must have been beaten, bloodied, and weak that He was unable to carry His own cross. Under normal circumstances, the cross would have been burdensome. Because He had lost so much blood, it was impossible. Carrying the very device that would crucify prisoners was the ultimate insult short of actually dying on the wood that they carried.

The entire crucifixion story is encapsulated in that first paragraph. The cross, the soldiers, the nasty drink, the nails, and of course the humiliation.

The Word of God hung helpless on a Roman cross. We know He wasn’t helpless in the least, though He chose to be helpless and let the soldiers have their way.

It’s a remarkable thing, isn’t it?

He had to endure the pain and suffering. There was no other way. While painful to read and discuss, the crucifixion is an amazing story of love and sacrifice. Those six hours hanging there was for us.

What more can you say?