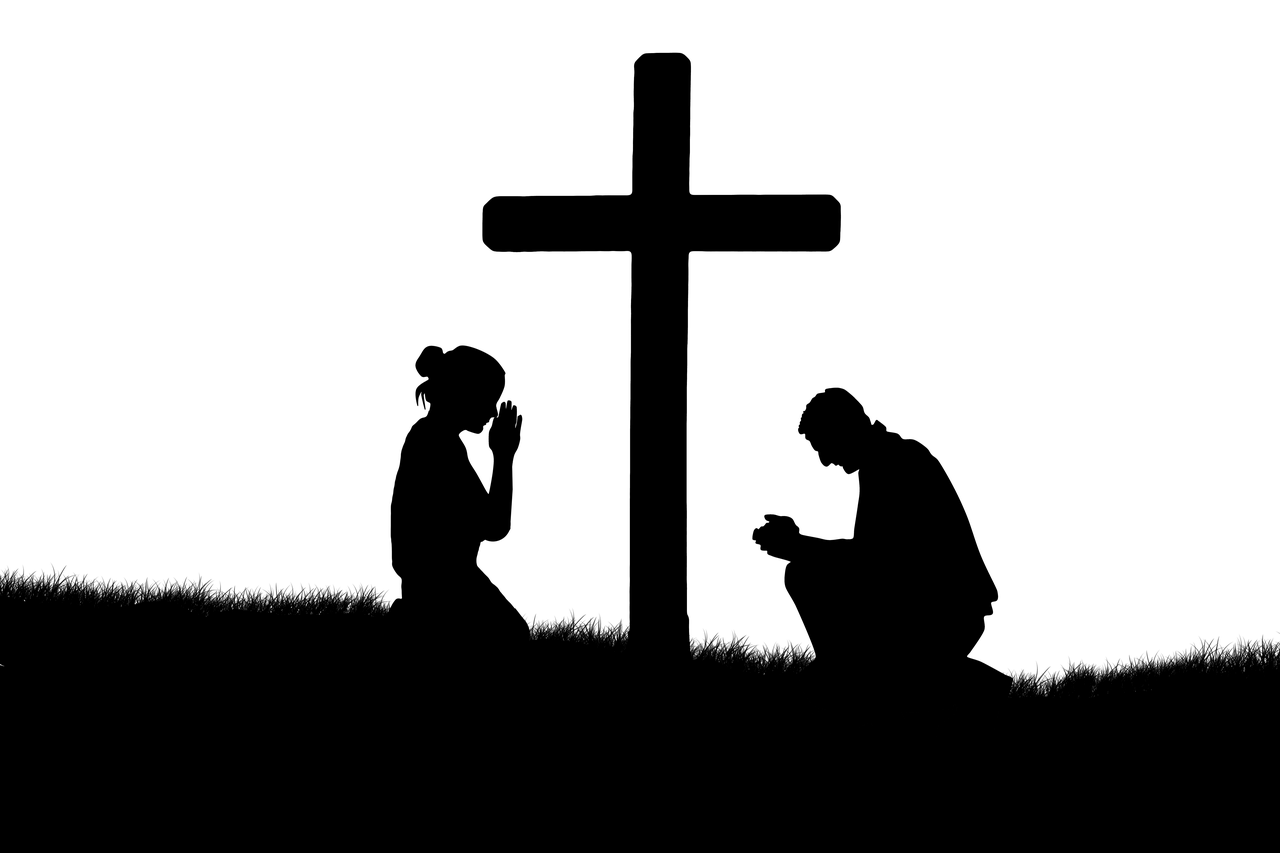 You have rejected us, God, and burst upon us; you have been angry-now restore us! 2 You have shaken the land and torn it open; mend its fractures, for it is quaking. 3 You have shown your people desperate times; you have given us wine that makes us stagger. 4 But for those who fear you, you have raised a banner to be unfurled against the bow. 5 Save us and help us with your right hand, that those you love may be delivered.

6 God has spoken from his sanctuary: “In triumph I will parcel out Shechem and measure off the Valley of Sukkoth. 7 Gilead is mine, and Manasseh is mine; Ephraim is my helmet, Judah is my scepter. 8 Moab is my washbasin, on Edom I toss my sandal; over Philistia I shout in triumph.” 9 Who will bring me to the fortified city? Who will lead me to Edom? 10 Is it not you, God, you who have now rejected us and no longer go out with our armies? 11 Give us aid against the enemy, for human help is worthless. 12 With God we will gain the victory, and he will trample down our enemies. Psalm 60

As a nation, the United States seems to be on the brink of something major.

Actually, a lot of the world is in such a state of turmoil.

We can discuss or debate the root causes of this turmoil all day long but the greater point is God is in the midst of the affairs of men and nations.

He is in control.

He brings up a people and tears them down.
He blesses and curses.
He builds up and He destroys.

David experienced this turmoil in his own life.

But He also realized that it wasn’t the armies or navies of the world that would bail him out. It wasn’t the bow or the sling or the arrow or shields that would rescue him.

No, it was God almighty who would do the rescuing.

Often we look to our politicians to bail us out even though they were largely responsible for the mess we were in. It’s just flawed thinking that career politicians actually care for anyone but themselves. And that’s true in any country of the world.

Only God can solve our problems.

And what does He require of us?

Micah 6:8 – to act justly and to love mercy and to walk humbly with your God.

Where There Is No Gospel