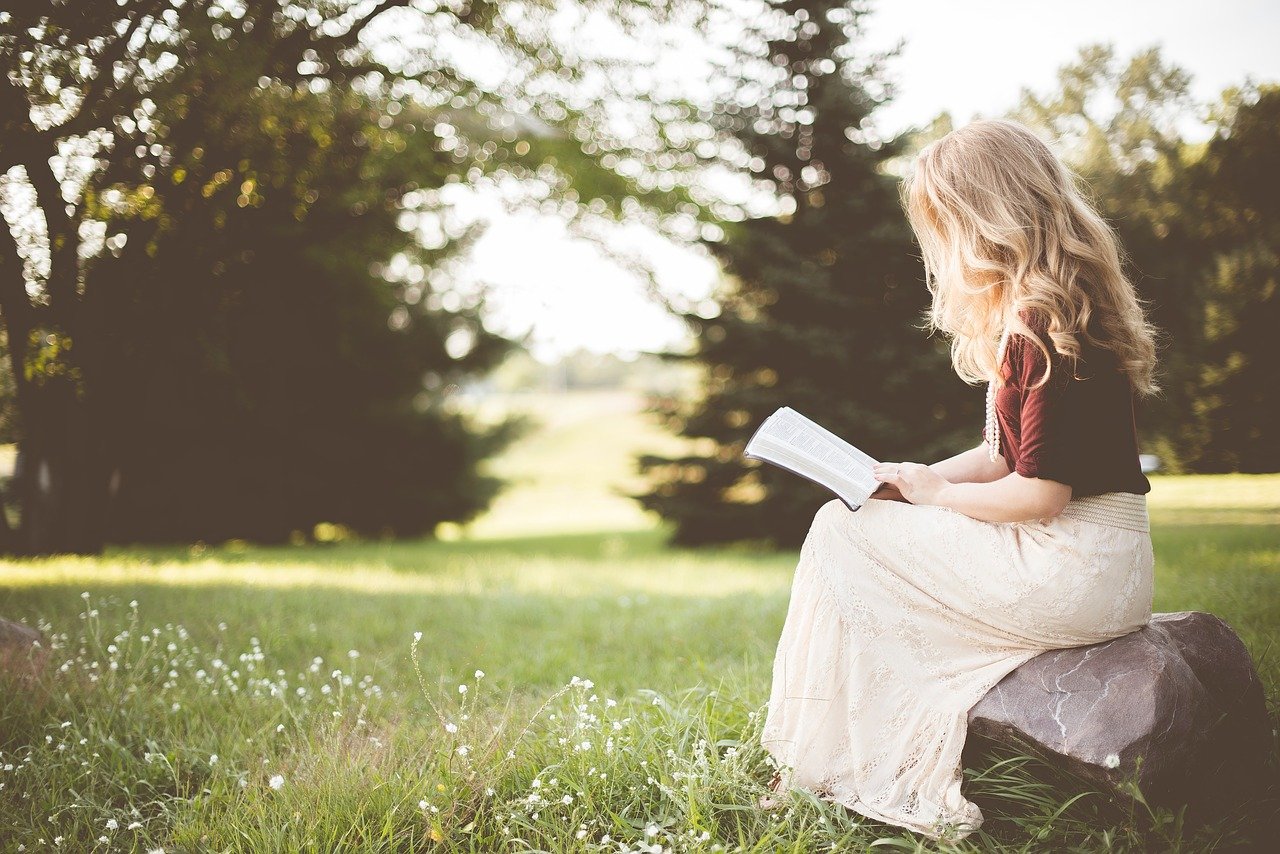 After he put them all out, he took the child’s father and mother and the disciples who were with him, and went in where the child was. 41 He took her by the hand and said to her, “Talitha koum!” (which means “Little girl, I say to you, get up!”). 42 Immediately the girl stood up and began to walk around (she was twelve years old). At this they were completely astonished. 43 He gave strict orders not to let anyone know about this, and told them to give her something to eat. Mark 5:40-43

Jesus only had a few people in with Him to heal the little girl. The others were a distraction. In the end, he told those in the room with Him not to let anyone know about what transpired in the room. Normally, he was telling that to those who were healed.

I suspect we only got a glimpse at what took place in that room. On the face of it, there was nothing remarkable about the process (other than a human being raised from the dead)!

Sometimes God will reveal something to you and to no one else on the planet, nor is it to be shared with anyone else because it’s for you and you alone. Even if you told people, they wouldn’t quite “get it” because it wasn’t for them. It could be something from Scripture, something you see in nature, or something someone says. Just as these select individuals saw firsthand Jesus raising the little girl to life – not to be shared outside the room – so He does with us. I’m not talking about extrabiblical revelations but those that illuminate what is already revealed. Only you would get it because it’s for you.

Fortunately, though, He’s revealed more than enough in Scripture without needing to resort to what others might call mystical revelations.

It’s all in Scripture. It’s all there. We just need to mine it each and every day.

He Wanted Their Prayers Too