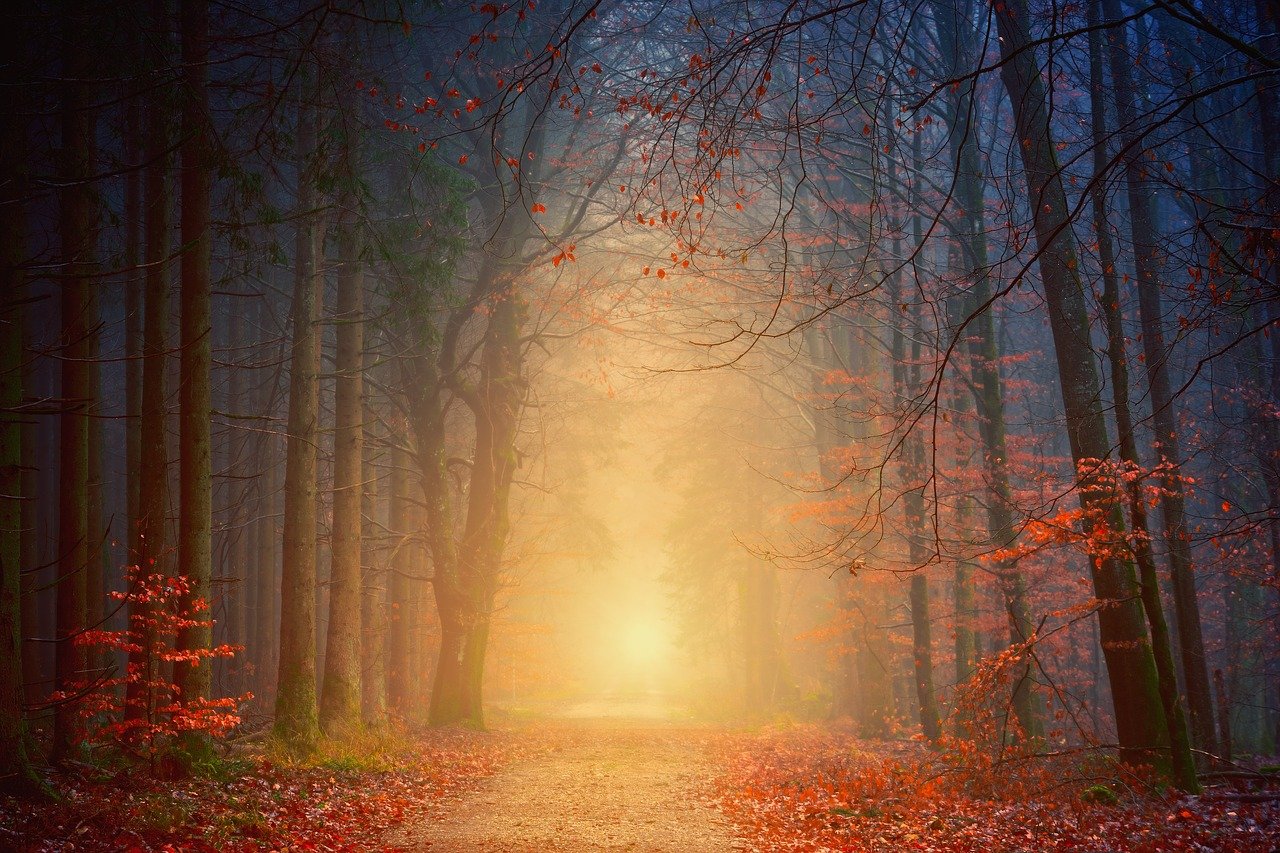 21 When Jesus had again crossed over by boat to the other side of the lake, a large crowd gathered around him while he was by the lake. 22 Then one of the synagogue leaders, named Jairus, came, and when he saw Jesus, he fell at his feet. 23 He pleaded earnestly with him, “My little daughter is dying. Please come and put your hands on her so that she will be healed and live.” 24 So Jesus went with him. Mark 5:21-24

Jairus had faith. Even though he was a synagogue leader, he wasn’t a bad man. Most of the religious leaders we see interacting with Jesus were either trying to trap Him or trying to kill Him. But it’s clear that Jairus wasn’t one of them. Jairus needed help and knew where to turn. It was probably his last resort. Had he known about Jesus earlier, He might have gone to Him sooner.

Our steps of faith will probably not be life-changing, but they will be well rewarded. Scriptures tell us to walk by faith and not by sight, so it’s a daily habit of being obedient to God. Obedience is always rewarded, perhaps not right away but certainly always.

The Gospel in Blue Jeans