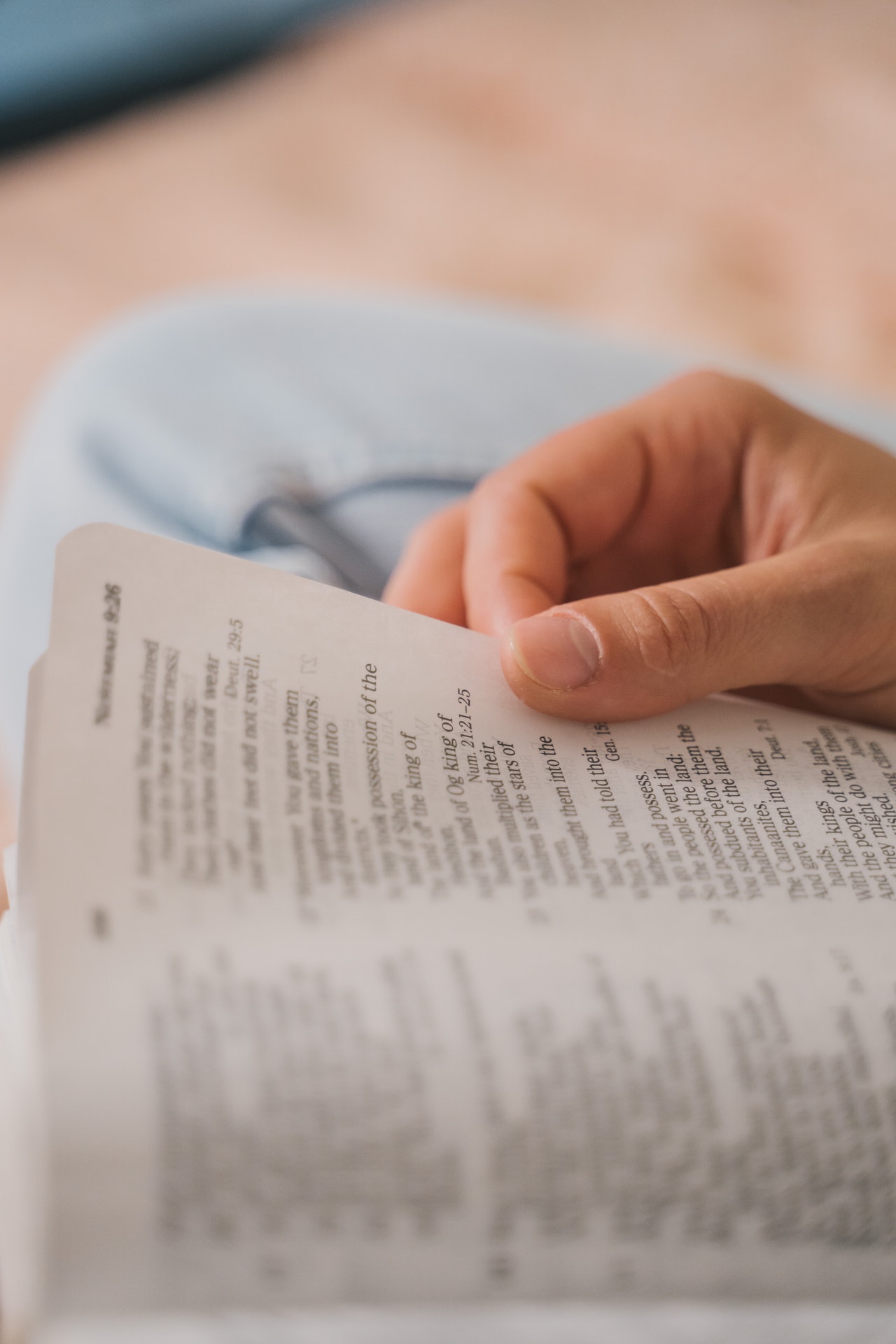 29 As soon as they left the synagogue, they went with James and John to the home of Simon and Andrew. 30 Simon’s mother-in-law was in bed with a fever, and they immediately told Jesus about her. 31 So he went to her, took her hand and helped her up. The fever left her and she began to wait on them.

32 That evening after sunset the people brought to Jesus all the sick and demon-possessed. 33 The whole town gathered at the door, 34 and Jesus healed many who had various diseases. He also drove out many demons, but he would not let the demons speak because they knew who he was. Mark 1:29-34

So begins Jesus’ ministry. Over the next three years, he will be pushed, shoved, and in high demand but only doing what the Father directs Him to do. He helped His disciples and then moved to the masses. I think they were all still questioning Him because nobody quite knew Him. The people who brought others to Him for healing and deliverance were desperate. He may have been their last resort.

It’s actually a fine picture of our cries for help. Because of what we know about Jesus, we should go to Him early and often, but we don’t.

I recall hearing a story in Bible School. Some missionaries were in Africa, and the truck they were in veered off the road with a flat tire. The Western missionaries immediately got the spare tire and tools from the back of the vehicle. The natives, who had been delivered from spiritism, immediately began praying against the forces of evil that drove them off the road. Same incident, two different approaches. Now, they would have to change the tire eventually but they were more concerned about what was behind the flat.

The question becomes, because we have been conditioned to resolve problems every other way first, can we be conditioned to go to Christ first for resolution?

I think so. What about you?

Jesus Carries Us On the Stretcher