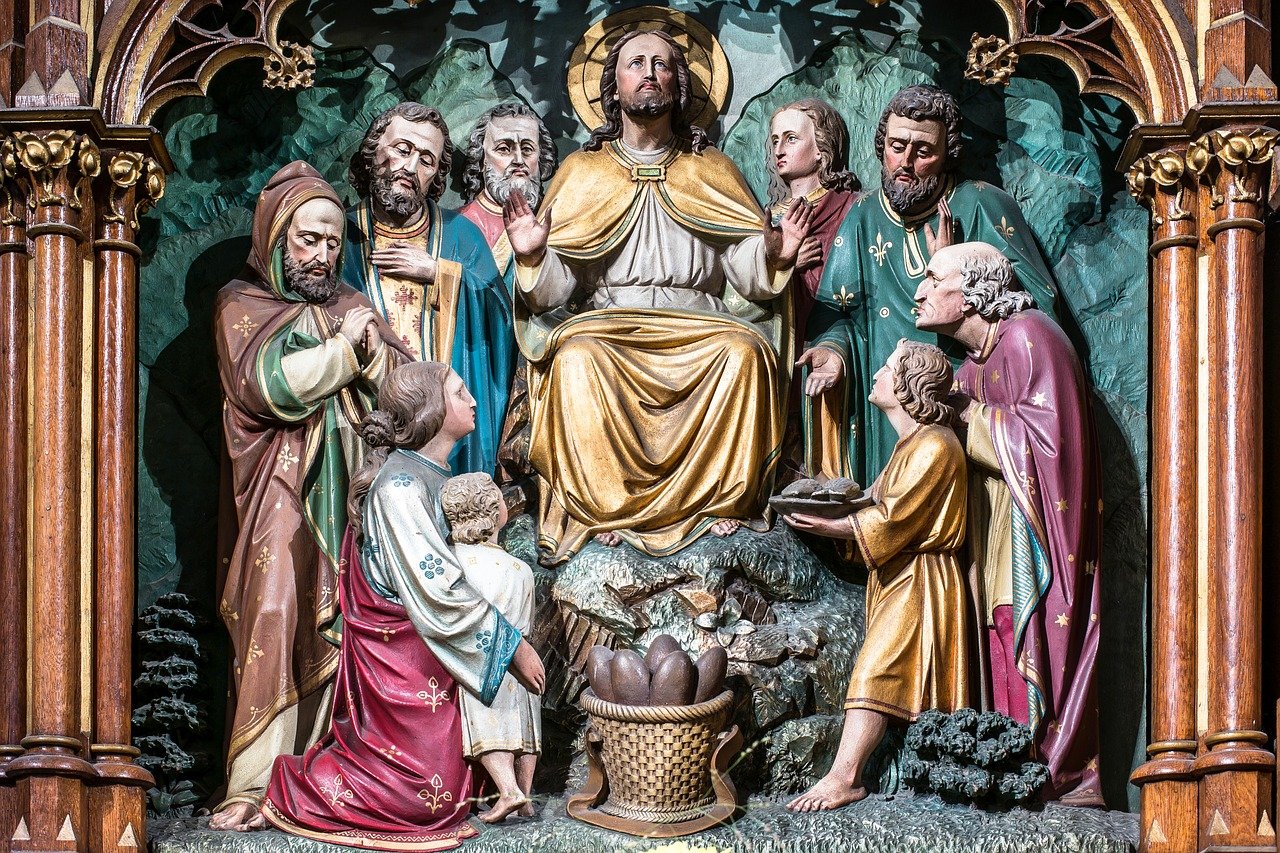 4 Jesus said to them, “A prophet is not without honor except in his own town, among his relatives and in his own home.” 5 He could not do any miracles there, except lay his hands on a few sick people and heal them. 6 He was amazed at their lack of faith. Mark 6:4-6

Prophets spoke the truth no matter the personal cost to them. They knew they could be imprisoned or worse for the words that came out of their mouths. Just think of the consequences if they spoke badly about the town they grew up in, thus the verse from the Old Testament.

When most read this passage, they are stunned by verse 5: “He could not do any miracles there, except lay his hands on a few sick people and heal them.” It’s a funny commentary by Mark. They had faith but not a lot of it. A few people’s lives were dramatically changed, but it was just a few!

Verse six, though, is equally stunning. These people knew this man. They watched Him grow. They interacted with Him. They played with Him. These people should have known Jesus well. They didn’t find it unusual that He was a perfect little boy in the most literal sense?

Many people here in the West and a lot more around the world have had to suffer for their faith in their own home town because they have been publicly ostracized. Often, family members disown the new Believer and it goes downhill from there.

The Son of God suffered a similar fate in his home town.

Pray for those Brothers and Sisters in distant lands who experience this kind of persecution. Their entire identity is turned upside down when that happens. It’s a lonely feeling.

Sharing in His Glory