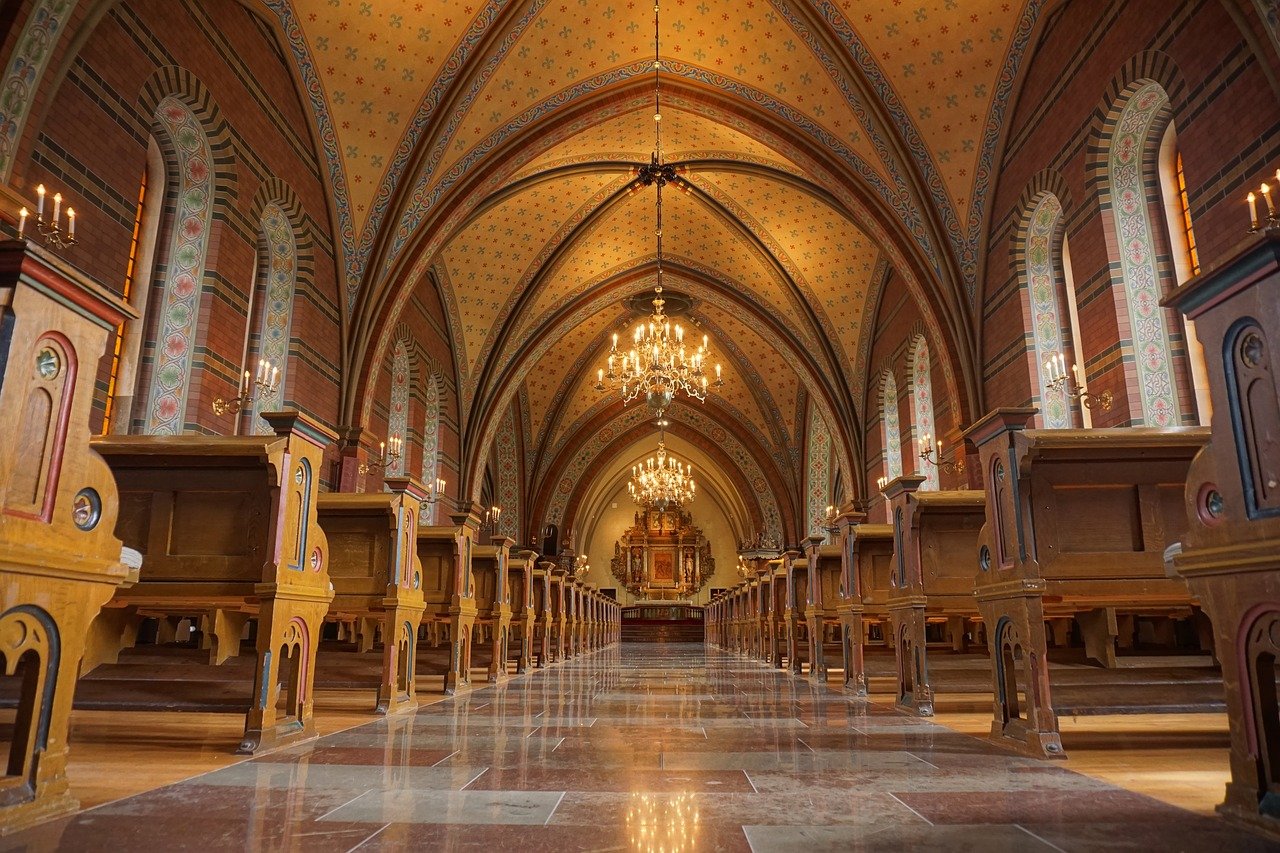 19 When he had gone a little farther, he saw James son of Zebedee and his brother John in a boat, preparing their nets. 20 Without delay he called them, and they left their father Zebedee in the boat with the hired men and followed him. Mark 1:19-20

How did the conversation go between the brothers and Zebedee? Obviously, they weren’t leaving him alone because there were other workers, but it seemed like a hasty decision. Now Jesus has four fishermen for his crew to change the world. I suspect having Simon and Andrew alongside probably helped “sell” the deal, though they might not have needed much convincing. We don’t know because the text doesn’t say, but did Jesus call them by name?

I’m half joking when I make these comments because I just wonder what it was about Jesus calling them that they left their profession to follow Him. We will see later that they occasionally returned to what they knew how to do, so it wasn’t total abandonment of a living.

Were others influential in you coming to Christ? I read once that most people come to Christ not through crusades or rallies, but through the personal invitation of someone else. That’s an amazing piece of information for us, isn’t it?

Now, that invitation can take several forms such as a direct acceptance of Christ, a church setting, and even through a crusade. All, though, have the common thread of someone inviting that person.

Let’s hear your conversion story. Was it at someone’s invitation or another way? God is still moving across this land. We’re beginning to see signs of the church being shaken up in a variety of ways because of the lock downs, social distancing, virtual church attendance, and others. And yes, God is still saving people through it all, people who have no hope.