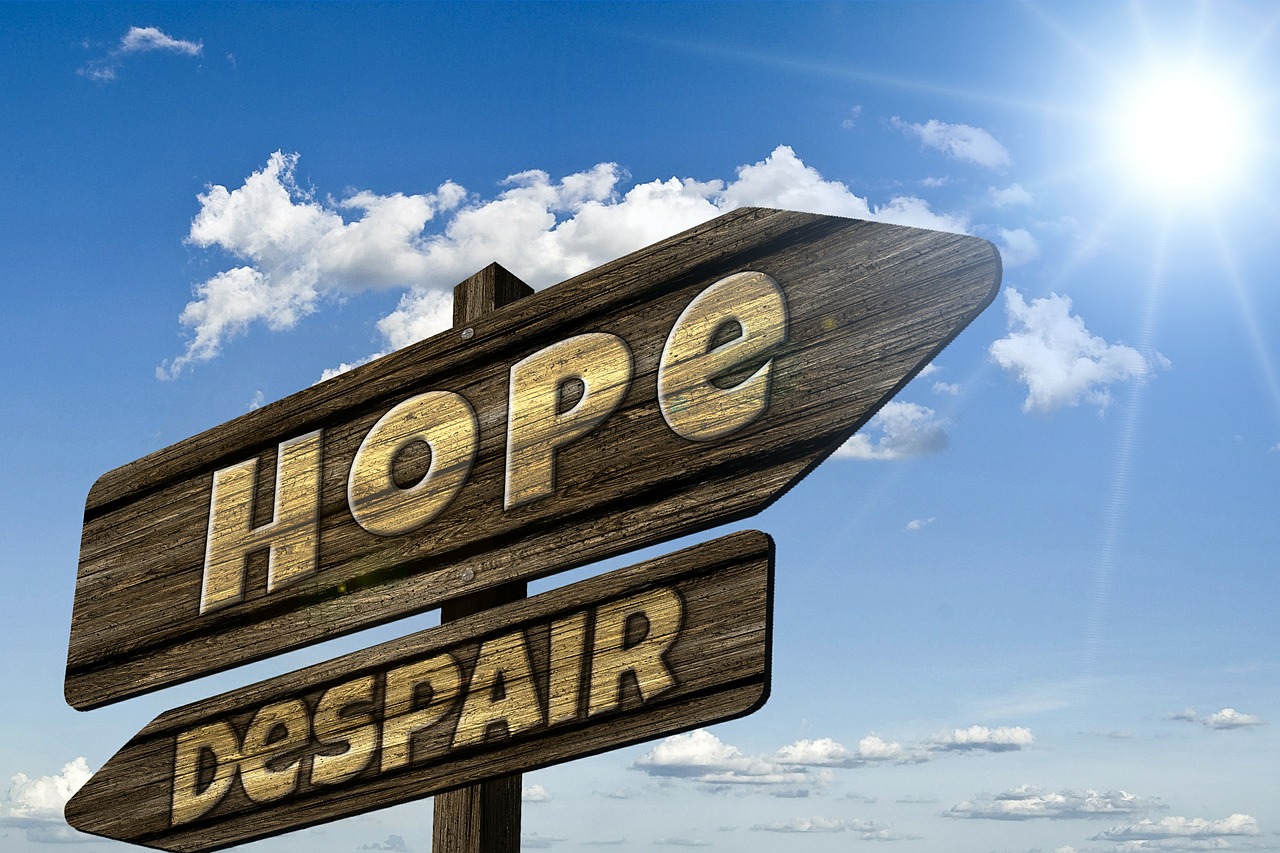 “‘I will strike the shepherd,
and the sheep will be scattered.’

28 But after I have risen, I will go ahead of you into Galilee.”

30 “Truly I tell you,” Jesus answered, “today—yes, tonight—before the rooster crows twice you yourself will disown me three times.”

31 But Peter insisted emphatically, “Even if I have to die with you, I will never disown you.” And all the others said the same. Mark 14:27-31

What a shocking prediction that must have been for Peter. Peter and the rest wanted to do the right thing but we all know the ending to this story.

History tells us that Peter did die a martyr for Christ some years later, but before then came many years of church leadership, hardship, and uncertainty. That was the case for the remaining 12, except for one (and Judas).

What the disciples really wanted and what actually happened were two very different things. Nobody wants to believe that you would betray your best friend, especially after eating, sleeping, and fellowshipping with them for three years. They had “battle scars” together. They – to use a modern cliche – did life together in the best of ways.

Don’t fault Peter or the other disciples for what they did or were about to do. They were afraid, confused, and seemingly all alone. But as we’ve pointed out so many times before, the Holy Spirit was able to guide them into all things. They certainly needed that guidance, as do we.

Fear not, Brothers and Sisters, call on God early and often. Don’t make Him the last resort. Go to Him first.

Every Step of the Way