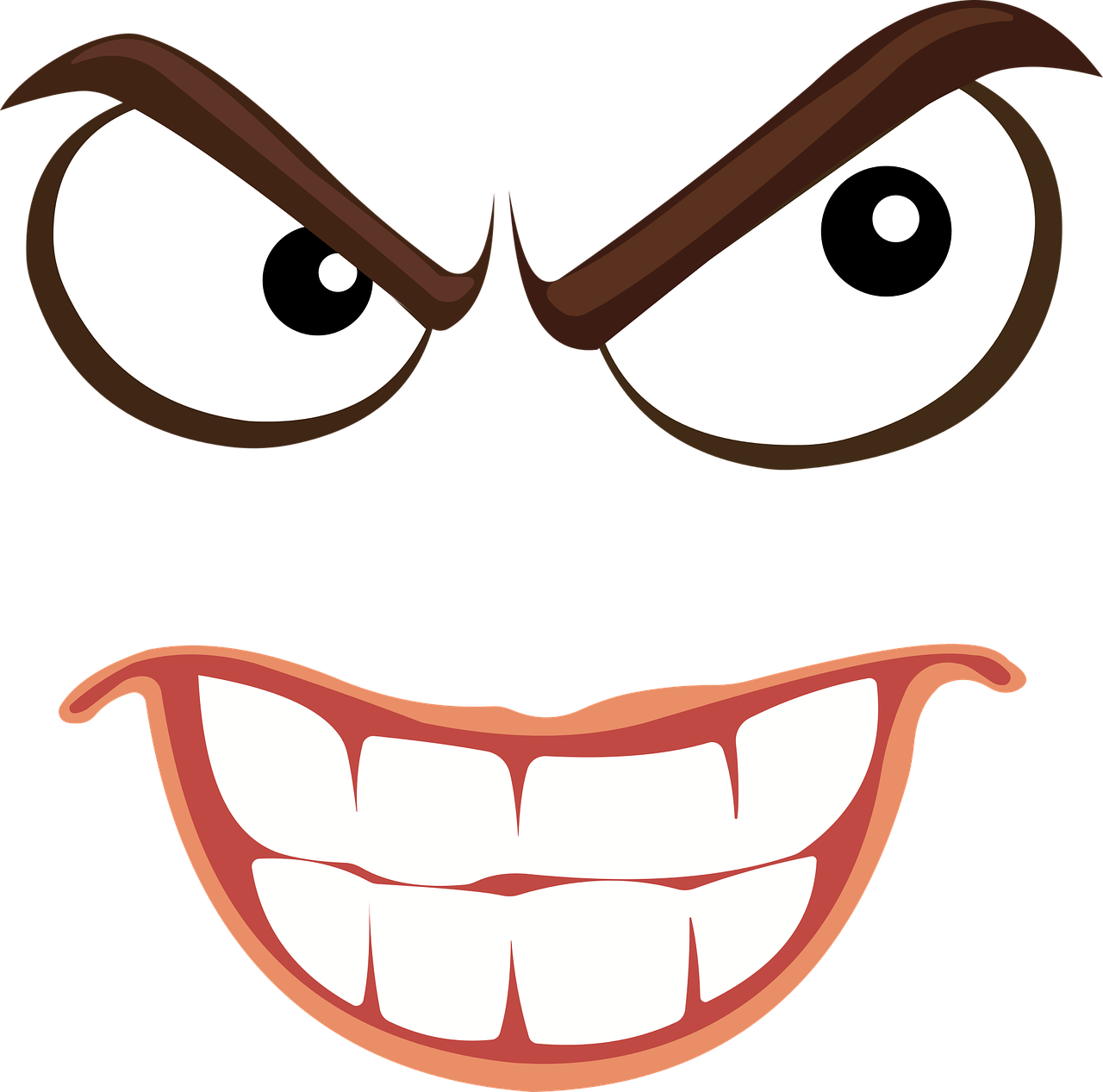 Hide me from the conspiracy of the wicked,
from the plots of evildoers.
3 They sharpen their tongues like swords
and aim cruel words like deadly arrows.
4 They shoot from ambush at the innocent;
they shoot suddenly, without fear. Psalm 64:2-4

Whether we realize it or not, evil people exist. These are people who plot and scheme and devise plans to corrupt society. They do it for their own personal gain and because they believe they are doing mankind a favor.

They exist globally and locally. I used to think that people don’t do things against you, but they merely do things for themselves. While it is true, it’s not the whole truth. While people are selfish and greedy, quite a few are vindictive and out to get you. They actively plot to hurt people. We don’t think that’s possible because we wouldn’t think about doing that.

David’s prayer, however, was to be hidden from the plots and schemes of those plotting against him. As king, David knew very well what people said and some of the plots they had. When people want to overthrow a leader, they can be vicioius and vindictive.

Pray these words over your loved ones. We know for a fact that the evil one is plotting and scheming againt us in a number of ways. We need God to defend and protect and those we love.