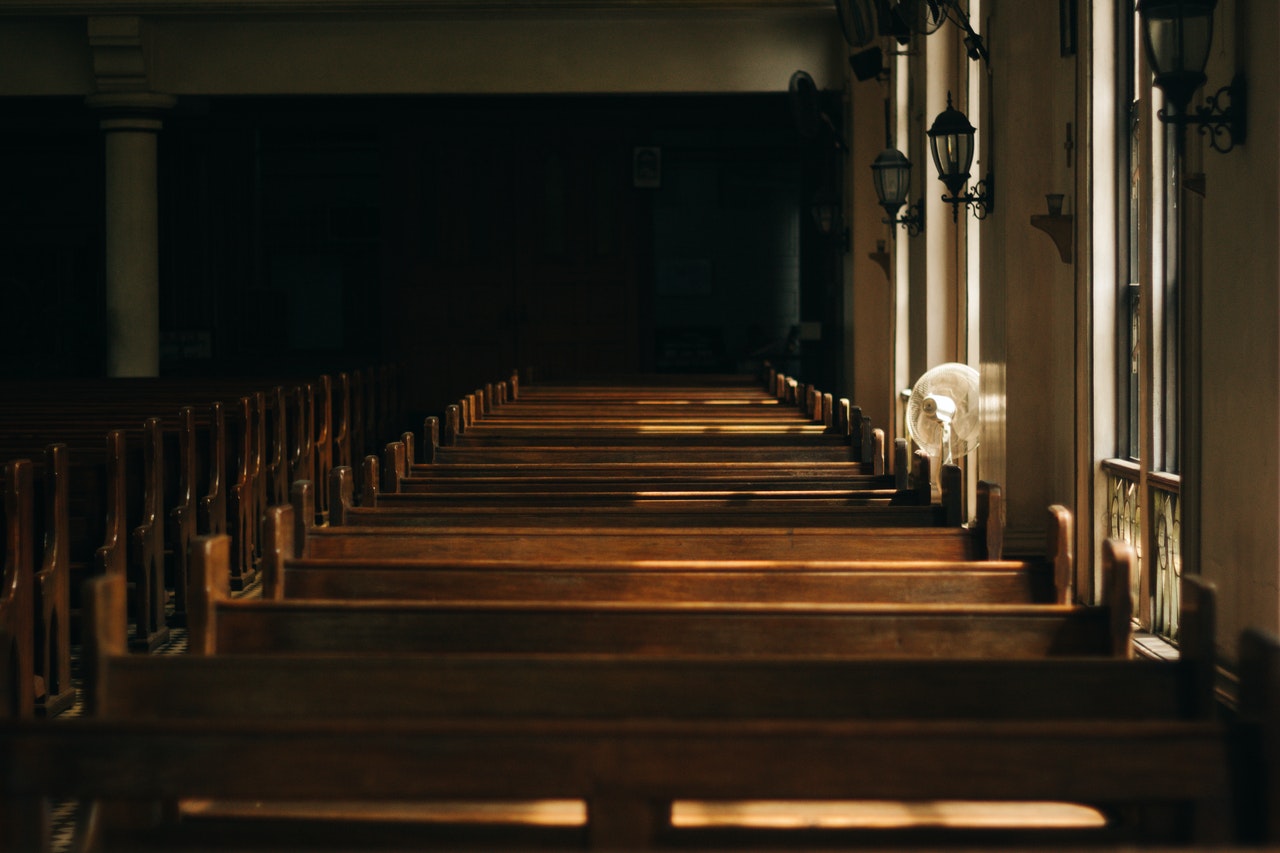 14 For you, brothers and sisters, became imitators of God’s churches in Judea, which are in Christ Jesus: You suffered from your own people the same things those churches suffered from the Jews 15 who killed the Lord Jesus and the prophets and also drove us out. They displease God and are hostile to everyone 16 in their effort to keep us from speaking to the Gentiles so that they may be saved. In this way they always heap up their sins to the limit. The wrath of God has come upon them at last. 1 Thessalonians 2:14-16

Paul continued to heap praise on the church, encouraging them in their walk with Christ. He also railed against those who were hostile to the Gospel, Jews and Gentiles alike.

Not much has changed in all these years. Many – even religious people – are still hostile to the Gospel. Don’t be surprised if they are. Not all will be, but some may be.

In fact, hostility towards the Gospel and persecution may even be an answer to people’s prayers. Let me explain.

James T. Draper, president of LifeWay Christian Resources of the Southern Baptist Convention for Baptist Press, noted that some in the China house church movement are praying that America is persecuted. According to one believer, “We, in fact, are praying that the American church might taste the same persecution, so revival would come to the American church like we have seen in China.”

What will you do with that thought? I’d be curious to know.

Me and My Big Mouth