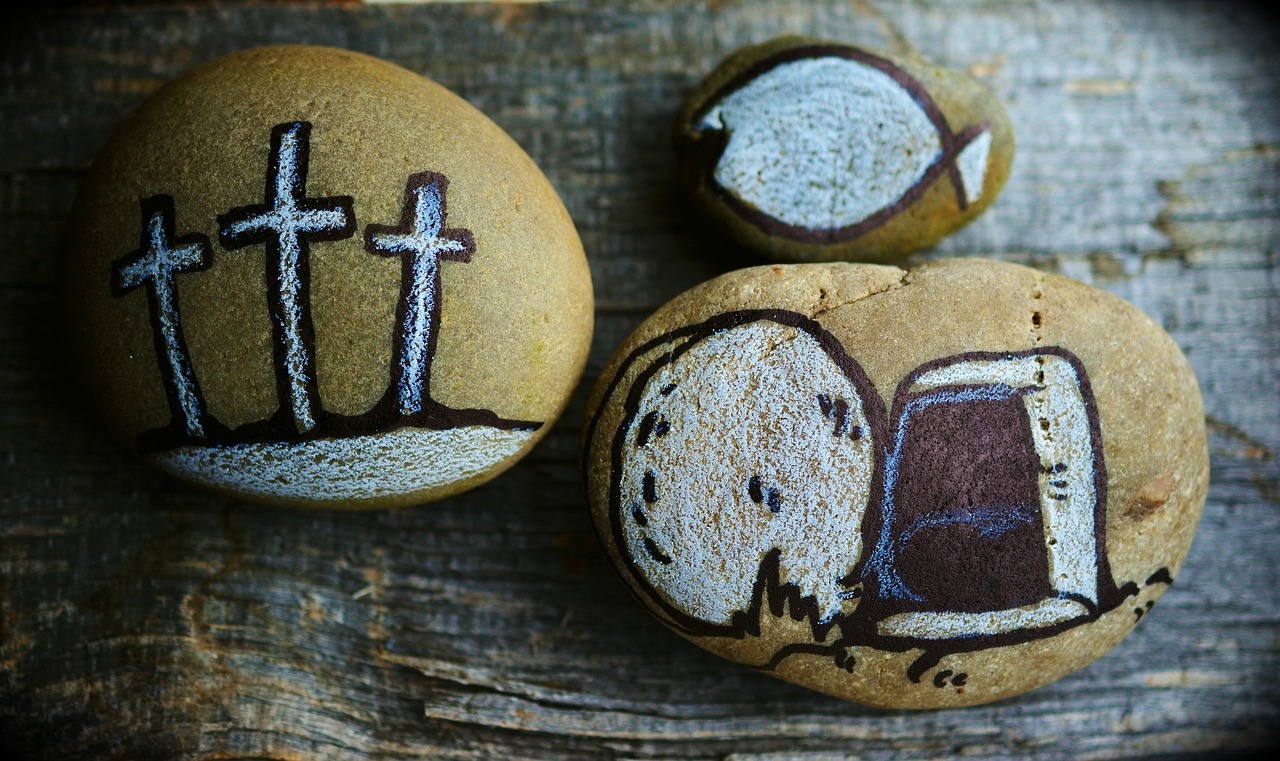 42 It was Preparation Day (that is, the day before the Sabbath). So as evening approached, 43 Joseph of Arimathea, a prominent member of the Council, who was himself waiting for the kingdom of God, went boldly to Pilate and asked for Jesus’ body. 44 Pilate was surprised to hear that he was already dead. Summoning the centurion, he asked him if Jesus had already died. 45 When he learned from the centurion that it was so, he gave the body to Joseph. 46 So Joseph bought some linen cloth, took down the body, wrapped it in the linen, and placed it in a tomb cut out of rock. Then he rolled a stone against the entrance of the tomb. 47 Mary Magdalene and Mary the mother of Joseph saw where he was laid. Mark 15:42-47

Joseph of Arimathea performed a thankless act of kindness by approaching Pilate and asking for the body. Joseph just could have gone about his business at the Council, but he wanted to do something for his Savior.

Even though many scholars are hard on the religious leaders of that time, at least two leaders come to mind as being kind and compassionate: Joseph and Nicodemus. Were there more who were like-minded? Perhaps. Many of these leaders could have believed and been fearful of internal persecution, so they went about their business honoring Jesus the best way they knew how. Having honest, God-fearing men in corrupt institutions is often how those institutions change. Joseph and Nicodemus were bolder with their faith, but those acts of kindness probably didn’t end there.

It’s always a battle, isn’t it? Do you leave the corrupt organization or be the light in the darkness. It’s an issue many of us struggle with. The arguments for both sides are valid.

Perhaps you’re in such an organization. “Bloom where you’re planted” until you can no longer tolerate the corruption.

You know where your battle lines are drawn about what you will or won’t do. Draw that line in the sand and don’t let anyone or any policy cross it.

God will help you because He understands that kind of organizational decay. He’s had to deal with it since Israel became His chosen people.