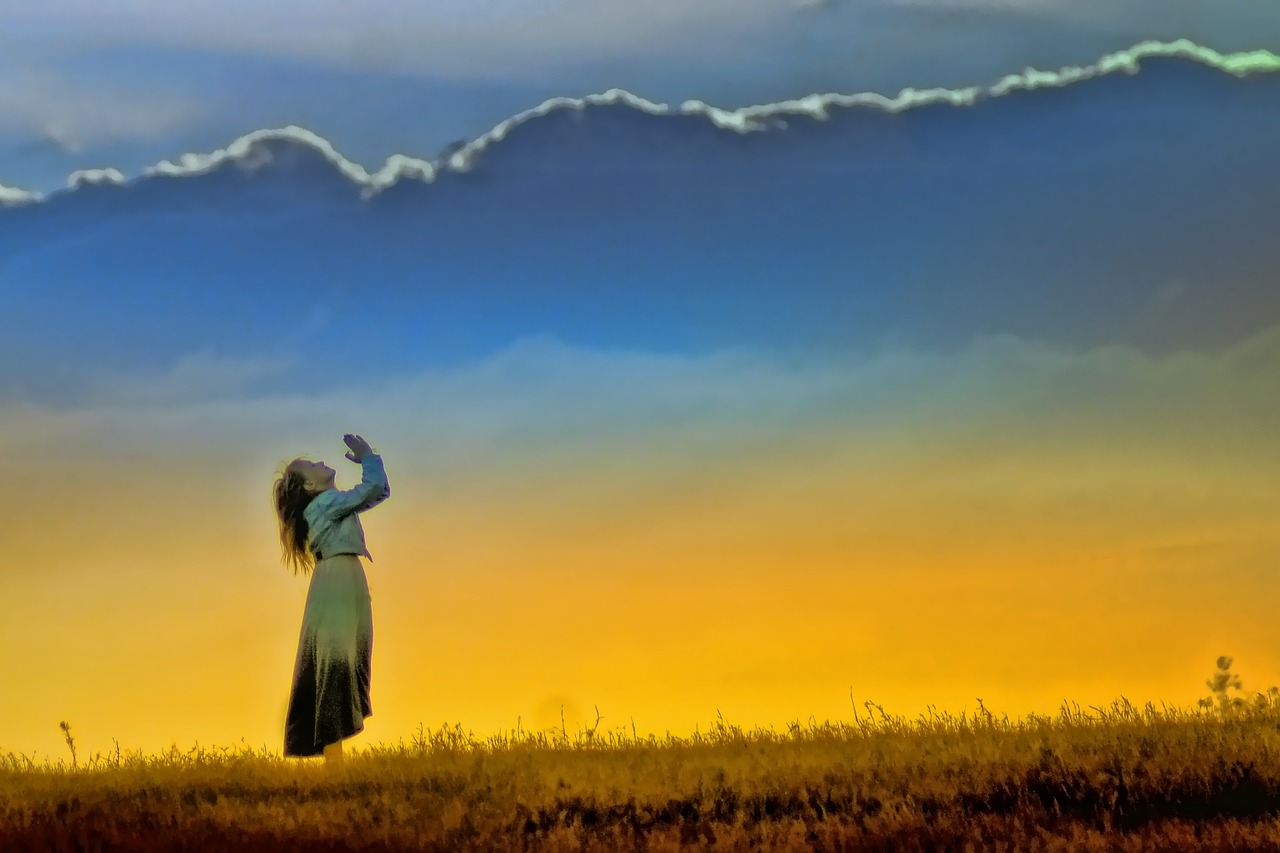 So Peter was kept in prison, but earnest prayer for him was made to God by the church. Acts 12:5

If you had lived during the time of the disciples, then you’d be aware of the conditions inside prisons. They were not inviting in any sense of the word.

Peter, though, was a preacher. His task inside the prison (or outside) was to preach, teach, and disciple. So, the other disciples prayed not only for his physical well-being, but also for the work to continue even behind the prison bars.

It’s a unique way of thinking, isn’t it? Paul was also tossed into prisons many times, and the burden of winning lost souls was so heavy that people got saved.

We might look on these incidents as discontinuing the work of God in their lives, but I’m sure they wouldn’t have seen it like that. You have captive audiences inside those nasty places. Sure they could try to shut them up but they didn’t need to because people were getting saved.

Peter and Paul both would have seen imprisonment as a ripe opportunity you could get nowhere else in their ministry.

And because the disciples continued to pray for Peter, the church of God continued to grow. Similarly, the absence of prayer would have stunted its growth.

Don’t underestimate the power of prayer over someone’s life. We will never ever know what those prayers will do in that person’s life.

Do Not Be Afraid

We Own Our Sins!