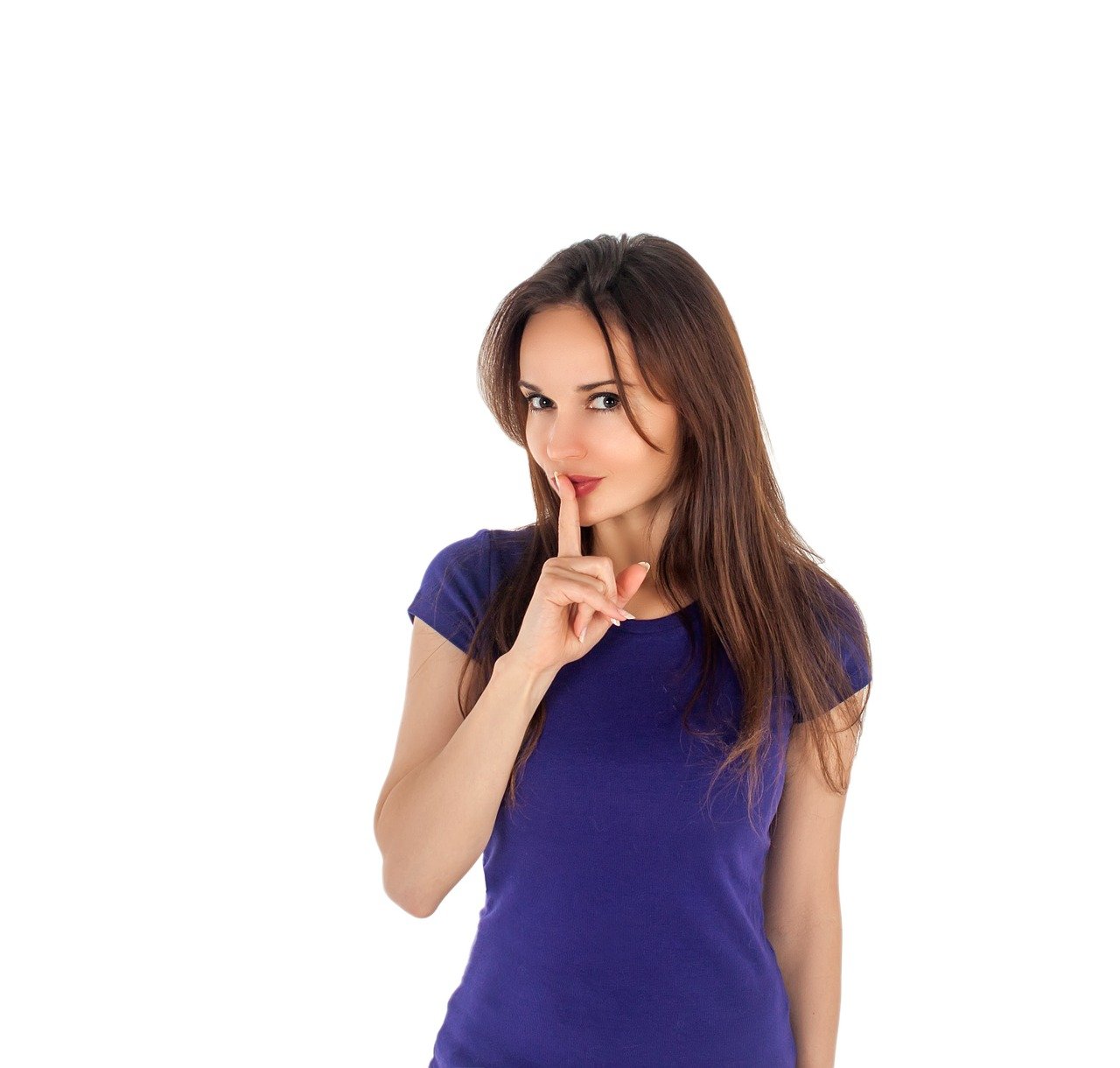 10 When he was alone, the Twelve and the others around him asked him about the parables. 11 He told them, “The secret of the kingdom of God has been given to you. But to those on the outside everything is said in parables 12 so that,

“‘they may be ever seeing but never perceiving,
and ever hearing but never understanding;
otherwise they might turn and be forgiven!'” Mark 4:10-12

Many who came to hear Jesus were there to see him perform miracles. Did they have any intentions questioning who he was further?

The simply irony of Jesus using the parable of the sower was that He was doing exactly what the parable was teaching. Some in that audience had hard hearts and were the rocky ground. Few, I suspect, wanted to dig deeper to try to understand the meaning. Those who kept asking and questioning were eventually rewarded. There would undoubtedly be an “aha!” moment where the light finally clicked on.

Jesus was reserving the right of explaining the parable to those He knew were committed. He was still cautious about revealing everything about himself to those who would didn’t have a vested interested. But He was giving His disciples everything.

As New Testament commentator C. F. D. Moule stated, the mystery Jesus spoke of in these verses was the secret that the kingdom of God had come in the person of Christ. During His ministry Jesus revealed Himself, but He did so in a veiled manner. “The incarnate Word is not obvious,” Moule explains. “Only faith could recognize the Son of God in the lowly figure of Jesus of Nazareth. The secret of the kingdom of God is the secret of the person of Jesus.”

The person of Jesus Christ was the secret of the kingdom of God. That truth is life changing.

We know the secret of the kingdom of God. Wow.

You can’t find better news than that in this world.