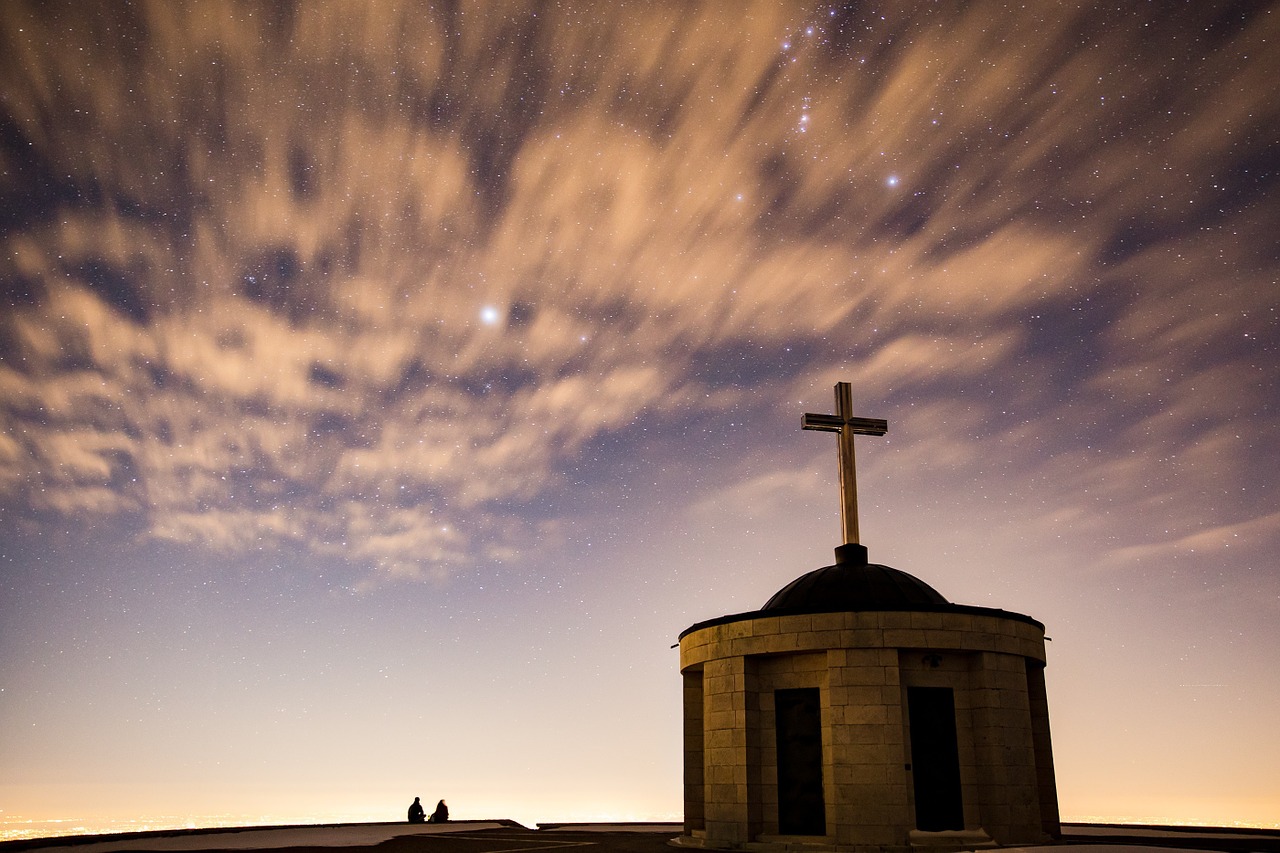 19 They were saddened, and one by one they said to him, “Surely you don’t mean me?”

It’s interesting that each of the disciples believed it could be them that would betray Jesus. They probably knew what they were capable of and asked accordingly.

Of course, Judas was the only one who knew for certain in his heart what he was about to do. That he even feigned surprise that it could be him was a lie.

The Bible tells us in Jeremiah 17:9, “The heart is deceitful above all things and beyond cure. Who can understand it?” All twelve disciples knew it to be true.

We know it to be true. We see it daily in the world. Just when you think that mankind can’t stoop lower and commit worse atrocities, another tragedy pops up in the news that dispels that myth. What’s worse is a culture that condones and accepts such behavior.

As Christians we want to believe we’re better, but in reality, we can commit some pretty heinous acts if we’re left unchecked. Of course, that’s not what Jesus intended, but once we begin to go astray in our thoughts, we open ourselves up to incremental acts that could lead us completely astray.

‘”That” (whatever “that” is at the time) would/could never happen to me’ is a dangerous phrase for the Christian. It’s only when we lay it all before God regularly, if not daily, that we see our true need of a Savior. The closer we lean in to Christ, the less likely we are to stray.

We agree with the hymn writer,

“Prone to wander, Lord I feel it.

Prone to leave the God I love.”

As a British chaplain used to say quoting James 4:8 after his closing prayer each Sunday, “Come close to God and He will come close to you.”

Is It Even Possible?