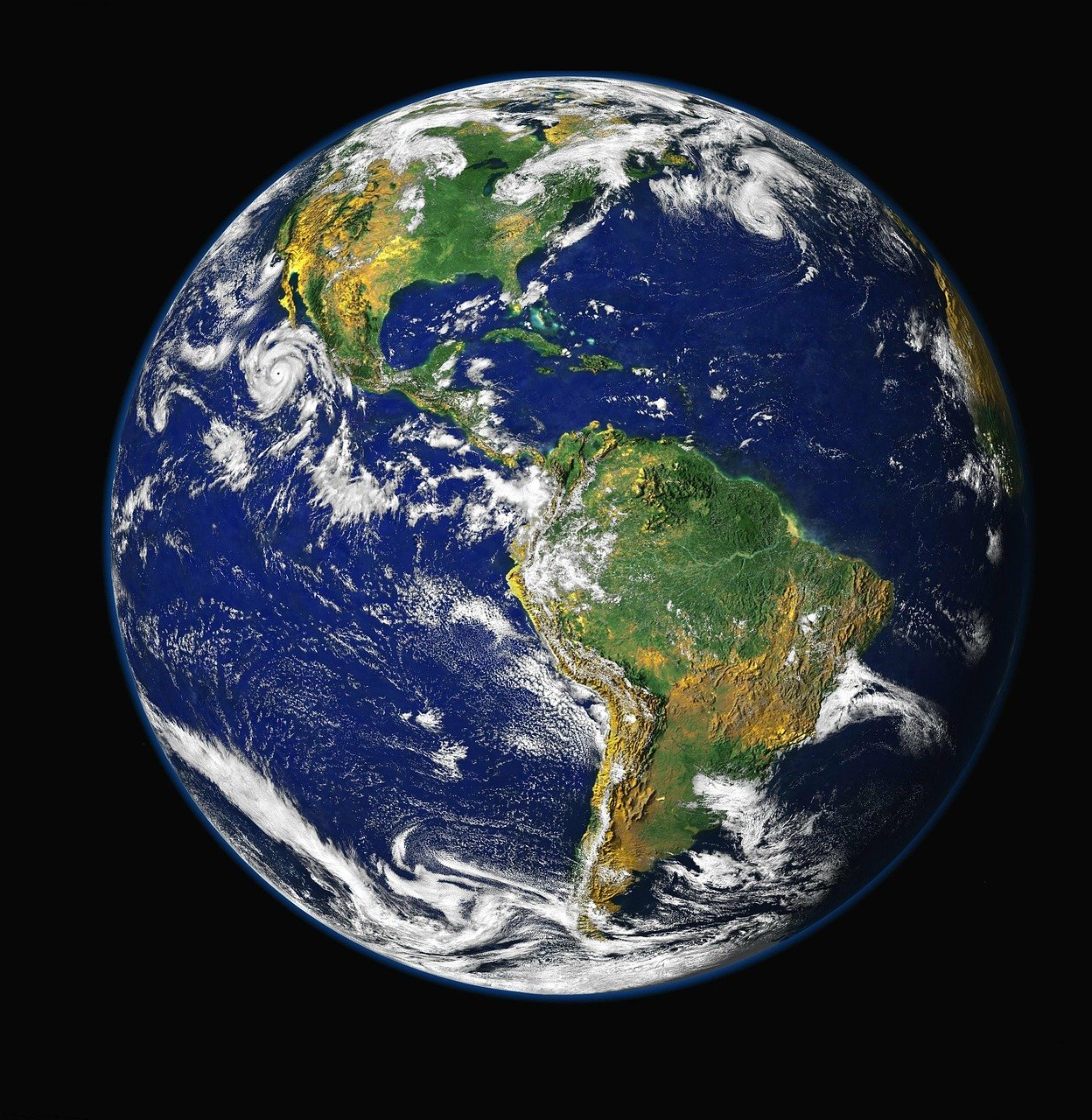 31 Then Jesus left the vicinity of Tyre and went through Sidon, down to the Sea of Galilee and into the region of the Decapolis. 32 There some people brought to him a man who was deaf and could hardly talk, and they begged Jesus to place his hand on him.

33 After he took him aside, away from the crowd, Jesus put his fingers into the man’s ears. Then he spit and touched the man’s tongue. 34 He looked up to heaven and with a deep sigh said to him, “Ephphatha!” (which means “Be opened!”). 35 At this, the man’s ears were opened, his tongue was loosened and he began to speak plainly.

36 Jesus commanded them not to tell anyone. But the more he did so, the more they kept talking about it. 37 People were overwhelmed with amazement. “He has done everything well,” they said. “He even makes the deaf hear and the mute speak.” Mark 7:31-37

With each miracle, we get a glimpse at how Jesus moved among the people. He healed the man and told him not to tell anyone, the man did, and others couldn’t stop talking about it. How long had he been deaf and mute? Was this the first time he’s ever heard and said anything intelligible? The question is, how could he not tell as many people as he knew?

Or was it reverse psychology Jesus was using to get them to talk about Him? We don’t know for sure but they spread the word that He was in town and performing miracles. His popularity spread but at a great cost to his security and solitude. It was getting tougher and tougher to get alone with the father and with His disciples.

Now, Jesus was certainly not afraid to confront those who opposed Him if that was His concern. It just wasn’t time for Him to go yet.

There’s no small irony that He tells others NOT to tell about him, and they do. He tells us to tell the world world about Him and we act like the deaf man before he was healed. In the latter, we’re often timid and worry about what other think; whereas the deaf man had no preconceived notions. He was given new life.