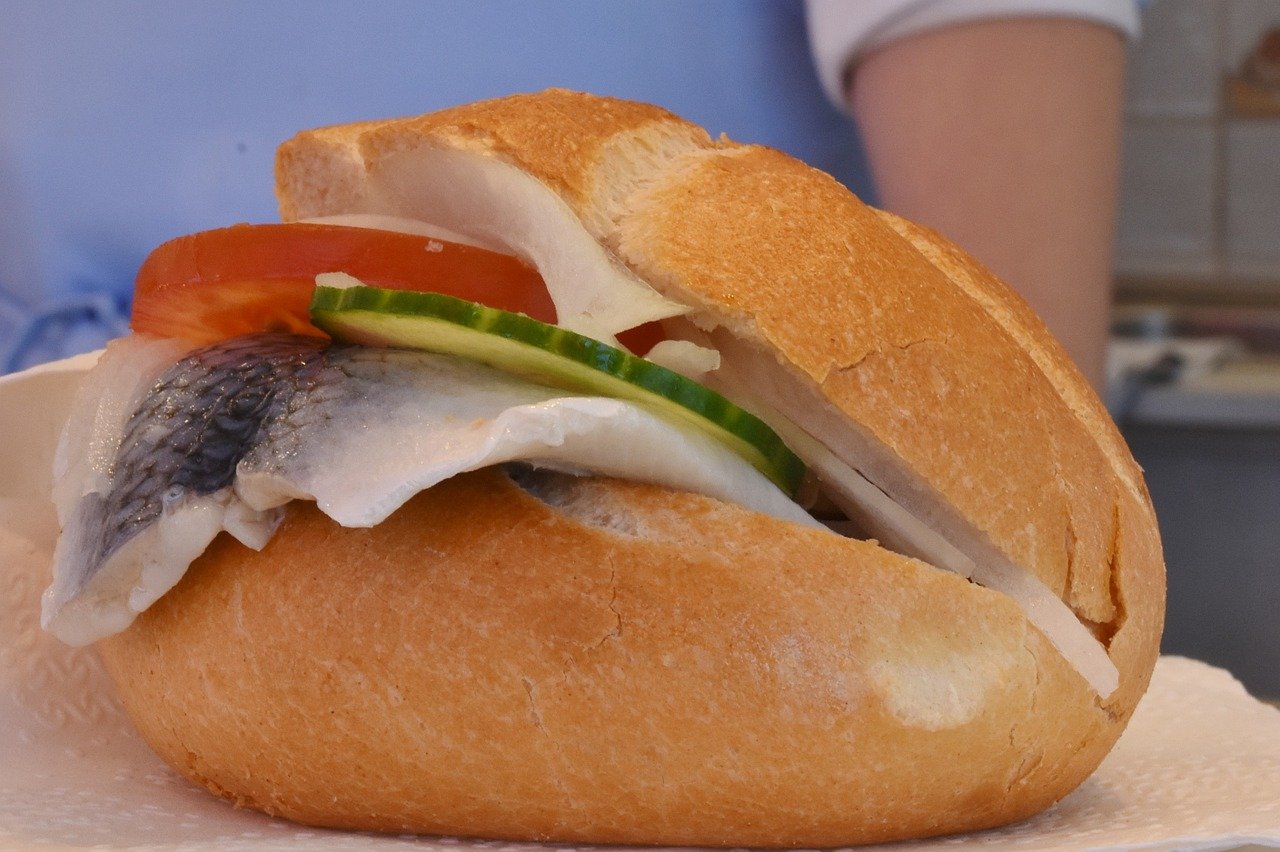 35 By this time it was late in the day, so his disciples came to him. “This is a remote place,” they said, “and it’s already very late. 36 Send the people away so that they can go to the surrounding countryside and villages and buy themselves something to eat.”

37 But he answered, “You give them something to eat.”

They said to him, “That would take more than half a year’s wages! Are we to go and spend that much on bread and give it to them to eat?”

When they found out, they said, “Five—and two fish.”

39 Then Jesus directed them to have all the people sit down in groups on the green grass. 40 So they sat down in groups of hundreds and fifties. 41 Taking the five loaves and the two fish and looking up to heaven, he gave thanks and broke the loaves. Then he gave them to his disciples to distribute to the people. He also divided the two fish among them all. 42 They all ate and were satisfied, 43 and the disciples picked up twelve basketfuls of broken pieces of bread and fish. 44 The number of the men who had eaten was five thousand. Mark 6:35-44

I just spent a few days praising the travels of the disciples as they went out two by two, but, I’ve got to ask, who was in charge of food and logistics? They didn’t seem to think that far in advance when they returned from the villages.

Of course, earlier Jesus told them not to take bread but that was for their journey.

The disciples were caught flat-footed, again. They had been through this routine before, but were asking the same questions. What would it take for this lesson to sink in? How many times did they need to be told to walk by faith?

Unfortunately, the implications for us are troubling.

We have much more “light” so to speak, so the same question we might ask them can be asked of us: how many times do we need to be told to walk by faith?

Right, a lot more than we care to admit.

The Law Versus Grace